Abstract: The historiography regarding the subject of banditry has been much influenced by the work of Eric Hobsbawm and his bandit categories in his books Primitive Rebels and Bandits. This paper primarily takes stock of Hobsbawm’s model while focusing on how the phenomenon of banditry unfolded in Greece, during the period from the eighteenth to the mid-nineteenth centuries. In more recent studies, scholars have argued that there is much overlap between Hobsbawm’s various bandit categories and that Greek banditry did not strictly fall into one of them. Nevertheless, this paper argues that, if we classify the vertical class of Greek bandits and assign it to a category, it would mainly lean towards what Hobsbawm described as Mafias, based on the specific criteria he cites. Finally, the crucial role of mentalities already highlighted by scholars as a way of explaining bandit activity, is presented in connection to power relations, in order to stress that the Greek bandits could prove to be revolutionary contrary to Hobsbawm’s view, who claimed that bandits were just reformists. 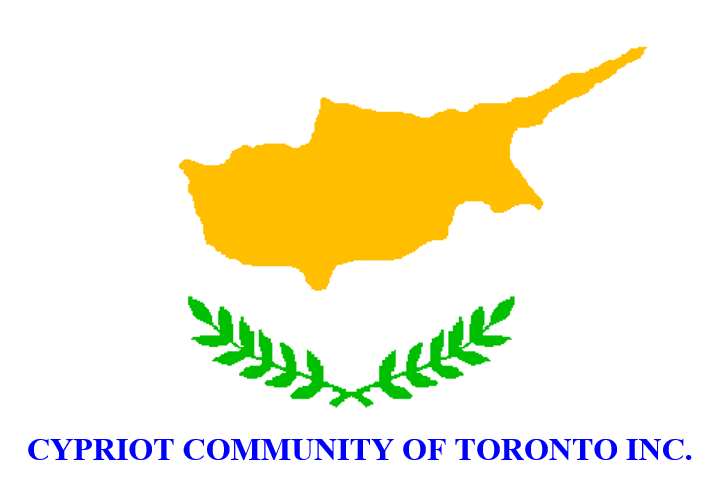